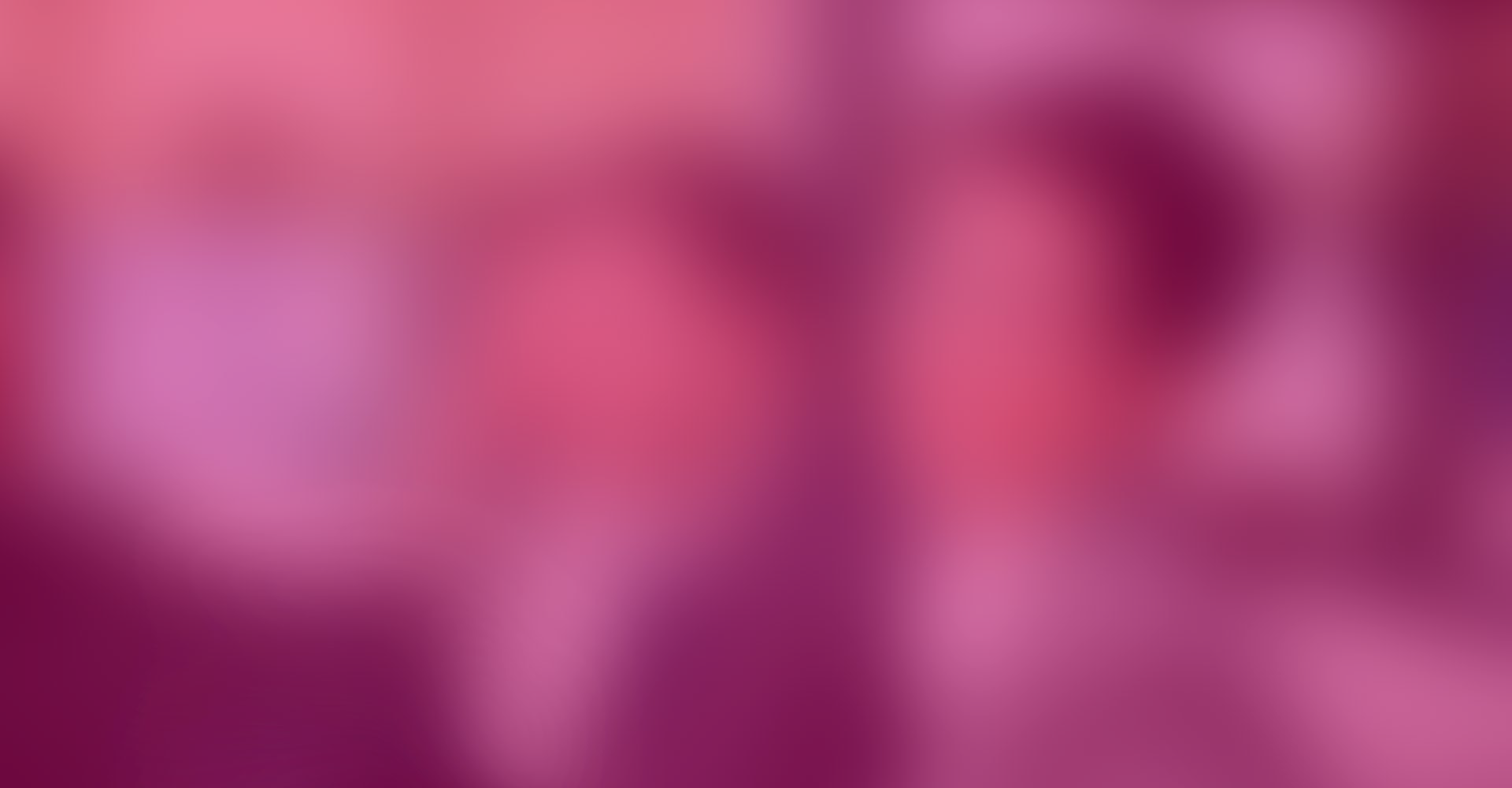 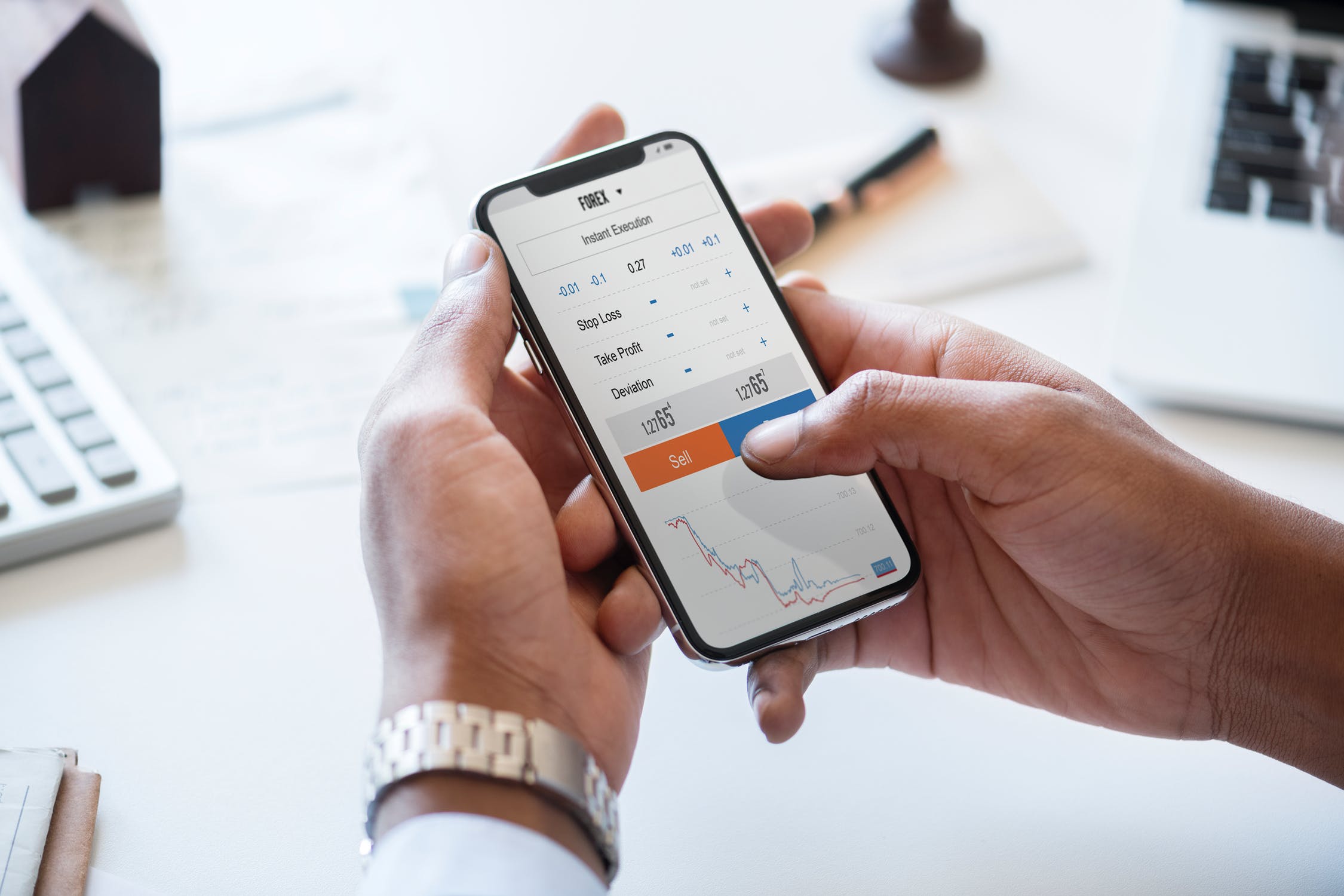 WE ARE INTERCOM COMPANY

…and we represent the new Generation of Telecommunication. Our talented staff serves hundreds of subscribers every day of every month. We represent digitalization by empowering people, companies and societies to stay in touch with everything that matters to them. We are determined to contribute qualitatively to bring the world even closer to our customers.

INTERCOM was created in February 2001 by Mr. Dimitris Plomaritis and Mrs. Kristina Papa, who came from great work experience and used them in the service of the company they created and their staff.
Initially, the market of that time led the company to expand to Tirana, the capital of Albania, where were opened several branded and invested shops by Intercom, focusing on the key and main points of Tirana, without leaving behind its suburban neighborhoods. Later, with the expansion of the market, Intercom invested with shops in large and small districts in cities such as Maqellara, Burreli, Lezha, Laçi, Kruja, Kavaja, Peqini, Roskoveci, Vlora, Tepelena, Korca, Bilishti and in all their surroundings.
Intercom has made numerous investments in shops modeling and lastly also by changing the brand from Albanian Mobile Communications (AMC) in Telekom Albania by Deutsche Telekom project. 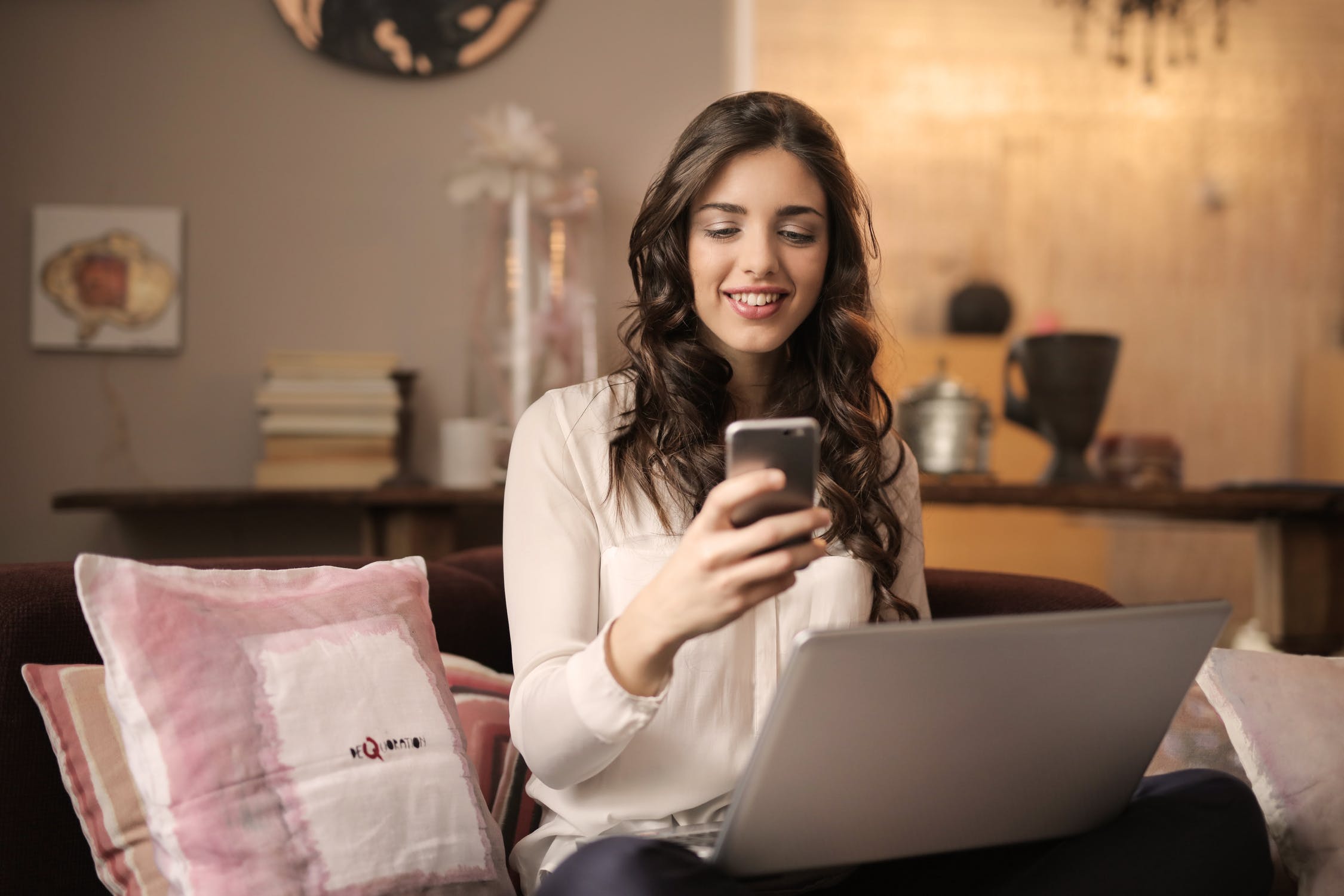 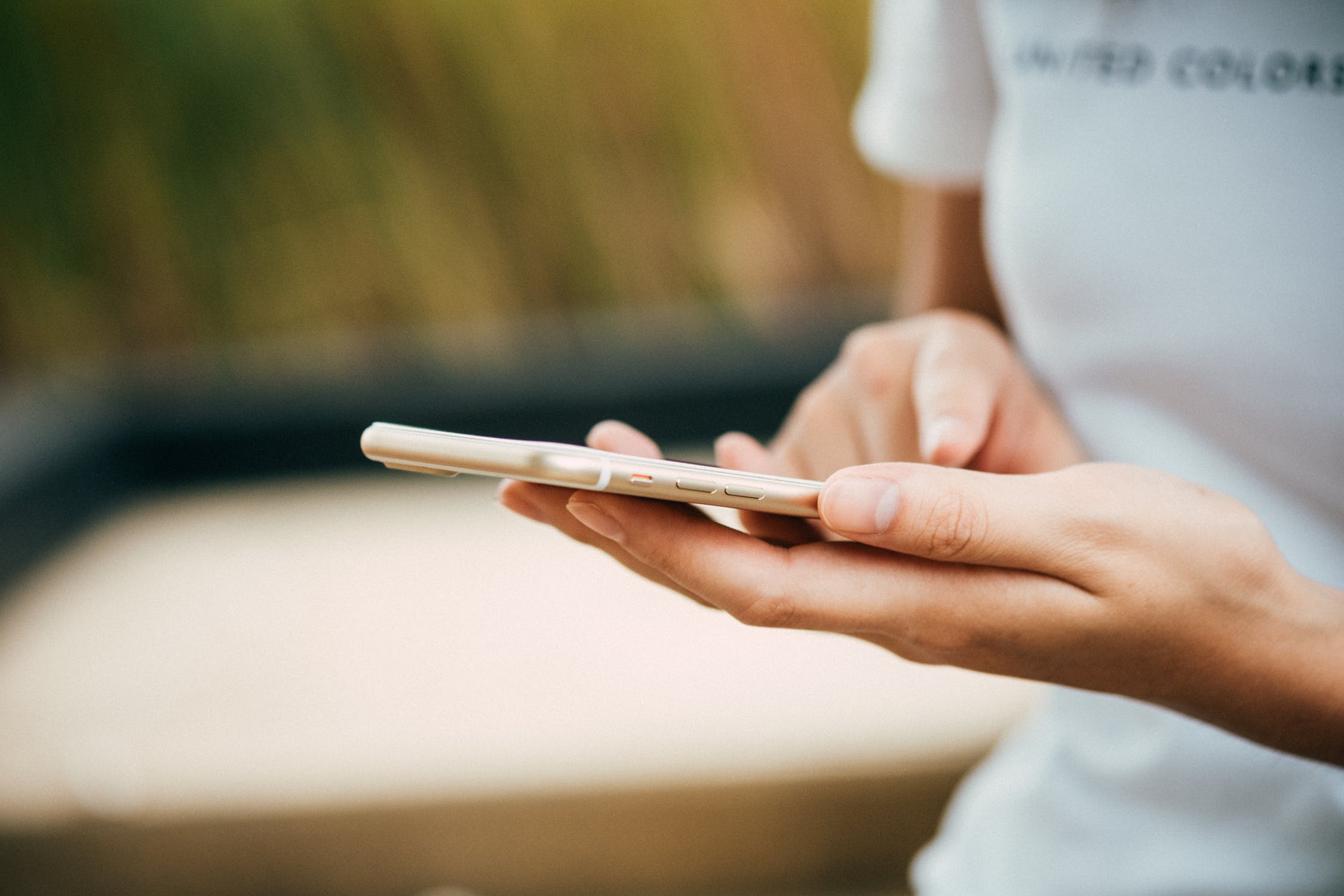 There are 75 employees in Intercom, with an average age of 30 years.

Intercom Company has invested in their training through a group of talented trainers who have been working hard to make our staff and our team more qualitative and useful to cope with the market and technology innovation.

The long experience in the Albanian market, with our qualified team and with our contemporary stores, makes us the most competitive in the telecommunications market.

INTERCOM has now been identified in the mobile services market as a company devoted to professionalism, to customers, quality services and high standards because we know to welcome, we know to smile and give to our subscribers maximum security.
Therefore all believe us.

In 17 years we made history because we were led by simplicity and sincerity which is the key to our success. 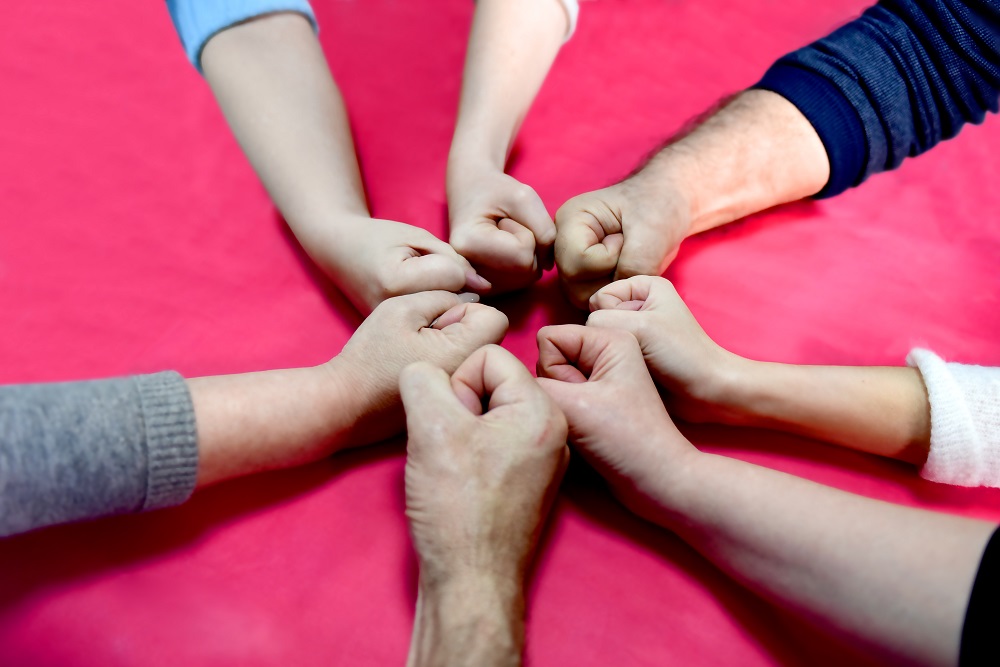